Back to all articles

Legionella is the name for a group of bacteria that contains approximately 40 different strains. This type of bacteria can cause acute infections of the respiratory passages and lead to legionellosis.

Legionellosis is the name given to the infection caused by breathing in droplets of water contaminated with legionella. In most people this will not cause severe illness, but only mild, flu-like symptoms. However, for some the infection will be severe and can possibly even prove fatal. This type of of illness is called ‘legionnaires disease.’

Where does legionella occur?

Legionella pneumophila can be found in every drop of water, together with a range of other bacteria. In small concentrations the bacteria do not pose a risk, but if the amount of colony-forming units (CFUs) reaches a certain level, it can cause illness.

The bacteria can grow in stagnant water, especially if it is between 25-50°C. Legionella prefers to attach itself to surfaces, for instance the inside of water pipes. This, along with other bacteria that naturally occur in water, causes biofilm. It is relatively safe to drink water that has been contaminated with legionella. The real danger is posed by aerosols: little droplets that can be breathed in and end up in the lungs.

Contamination with legionella by contaminated water droplets can cause serious illness. This illness is called ‘legionnaire’s disease’, as it was first discoverred among a group of war veterans from the Vietnam war in 1976.

Symptoms of legionnaire’s disease are:

The bacteria affects the insides of the alveoli, causing the lungs trouble absorbing oxygen.

Who can fall ill with legionellosis?

In theory, everyone can fall ill with legionellosis, but some people are more at risk than others. This at-risk group contains people with a compromised immune system, for example:

To prevent legionella spreading, the government has drawn up dedicated rules and regulations.

This means that in every building that has shared water facilities, certain tasks, such as flushing water outlets and measuring temperatures should be taken to prevent legionella growing problematically.

Health and Safety Executive have drawn up guidance on complying with legal obligations around legionella.

Biofilm consists of micro organisms that have attached themselves to a surface and created a layer of mucus to live in. This mucus is also called the extracellular matrix or glycocalyx. Since this layer contains a fair amount of water, it is slippery and gel-like. The extracellular matrix contains a range of other bacteria as well, who keep multiplying and adding to the biofilm.

Many water pipes contain biofilm. This can create an environment where legionella can grow rapidly and end up in the water. By regularly flushing water pipes, you can prevent bacteria settling onto the sides of the pipes and creating an extracellular matrix.

Biofilm is found in many places: for example, dental plaque is a form of biofilm as well.

There are some upsides to biofilm forming*. Many wastewater treatment plants use filters with biofilm to filter and break down harmful organic components from the water.

*Please note: this does not apply to pipes for drinking water, where biofilm is created by the legionella bacteria itself.

Experience the benefits yourself!

Get in touch
Schedule a demo 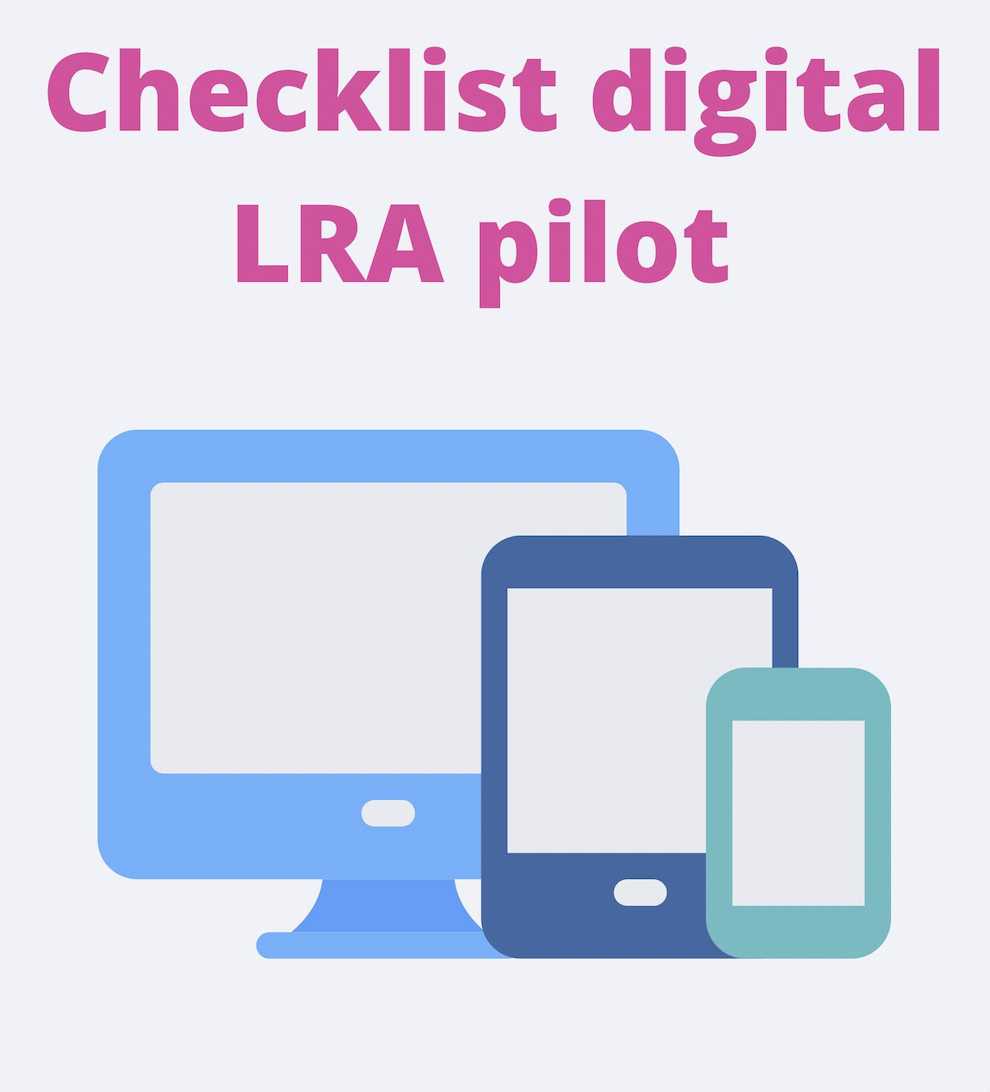 How to conduct a successful legionella compliance software pilot